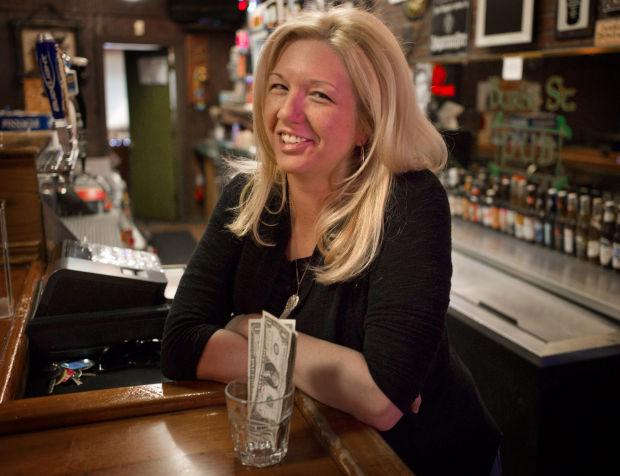 Born and raised in Davie County North Carolina.  After spending 4 years learning the industry in a corporate setting, (Fox and Hound 2000-2004 Winston-Salem, NC), decided to attend college at Winston-Salem State University to study Criminal Justice in 2005.

Bartending being her 1st love, Tiffany returned to Winston-Salem in 2009 to bartend and manage Burke St Pub and became the owner in 2015.

In 2017 became the owner of Tee Time Sports & Spirits

In September 2020, Tiffany along with other bar owners from across the state organized the “Save Our Bars” protests at the Executive Mansion in Raleigh to draw attention to the unfair and unequal treatment of private bars.

In October 2020, along with Danielle Bull and Jason Ruth, founded and formed The North Carolina Bar Owners Association to advocate and serve as a voice for private bars across the state.