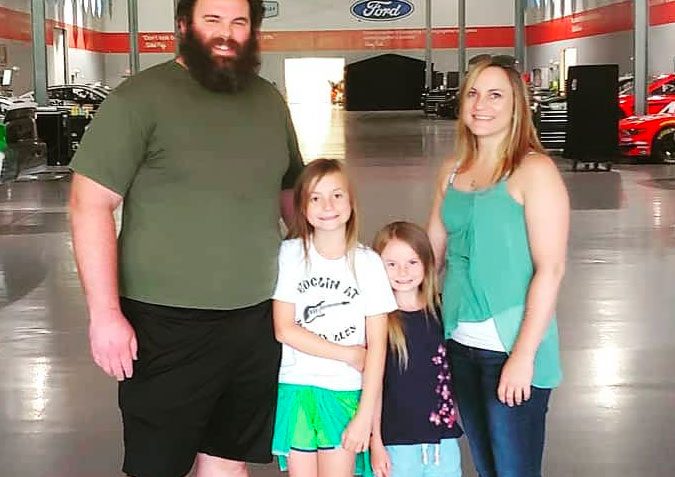 A native son of Western North Carolina, Benjamin Reese grew up seeing the sleepy city of Asheville transform into the bustling tourist attraction it has become. He is a graduate of East Carolina University with degrees in Psychology and Sociology and has been working on a Masters in Aerospace Management through Embry-Riddle Aeronautical University. Benjamin served as an Air Weapons Officer and an Air Liaison Officer with the United States Air Force for 7 ½ years before finishing up his military career with a 4-year stint in the Georgia Air National Guard as an Air Liaison Officer.

Benjamin saw that Asheville needed a live, interactive entertainment venue that would provide both locals and tourists with the highest quality in music, beverages, and service. He has been an owner and general manager of Off the Wagon Dueling Piano Bar since 2013. Benjamin is on the board as he, with the fellow board members, wants to see private bars in this state treated fairly and thrive without overbearing regulations and restrictions.