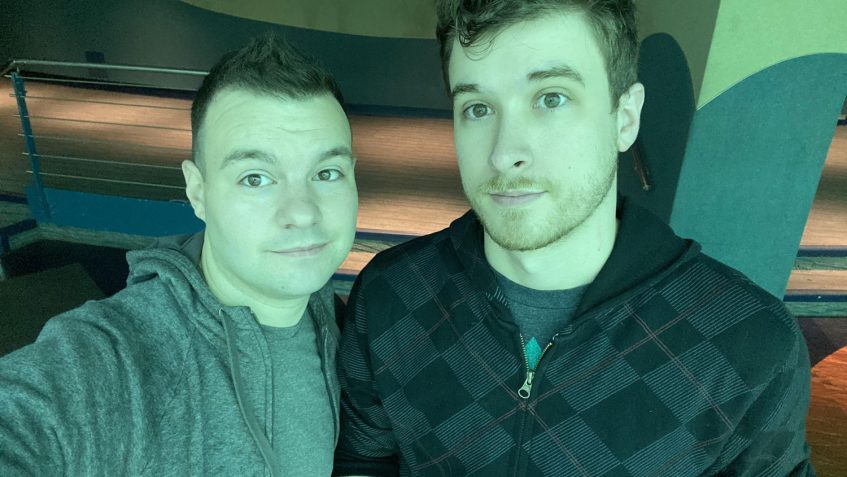 Drew Wofford has owned Chemistry Nightclub in Greensboro, NC since 2012. Before opening Chemistry, he got his start in Raleigh, NC at Legends Nightclub & Flex Bar. Drew started his nightlife career in 2008 and has many years of experience to bring to the team specializing in the LGBTQ entertainment sector. When he is not in the office, he can often be found on the floor directing the show or in the DJ booth spinning tunes for a packed dance floor. Among other talents, Drew is a Commercial Multi-Engine Rated Pilot. In his free time he can often be found flying the skies up and down the east coast.